Did you know…………..Bells have a long and distinguished past

Bells were known in China, Egypt, India, Greece and Rome before 2000 BC.  Throughout history bells have been used in different cultures and religions as an aid to worship and communication.

When the Christian church was recognized by Constantine, founders increased the size of bells and hung them on the outside of churches.  The tolling of bells became important, as it was the only way they had of telling the time.  The word clock derives from the Dutch word for bell “klok”.

In medieval times bells were steeped in superstition. They were baptized and had the power to ward off evil spells and spirits.  The ringing of a bell was thought to make witches on broomsticks crash to the ground.  It warded off snakes and mice.  Bells were hung in doorways to protect visitors from evil spirits. A visitor would ring the bell to drive the spirits away and then enter.  This is the likely origin of the present day doorbell.  The sound of bells was believed to dispel thunder and lightning and to calm storms at sea.

So……… ring a bell for good luck or  just for fun 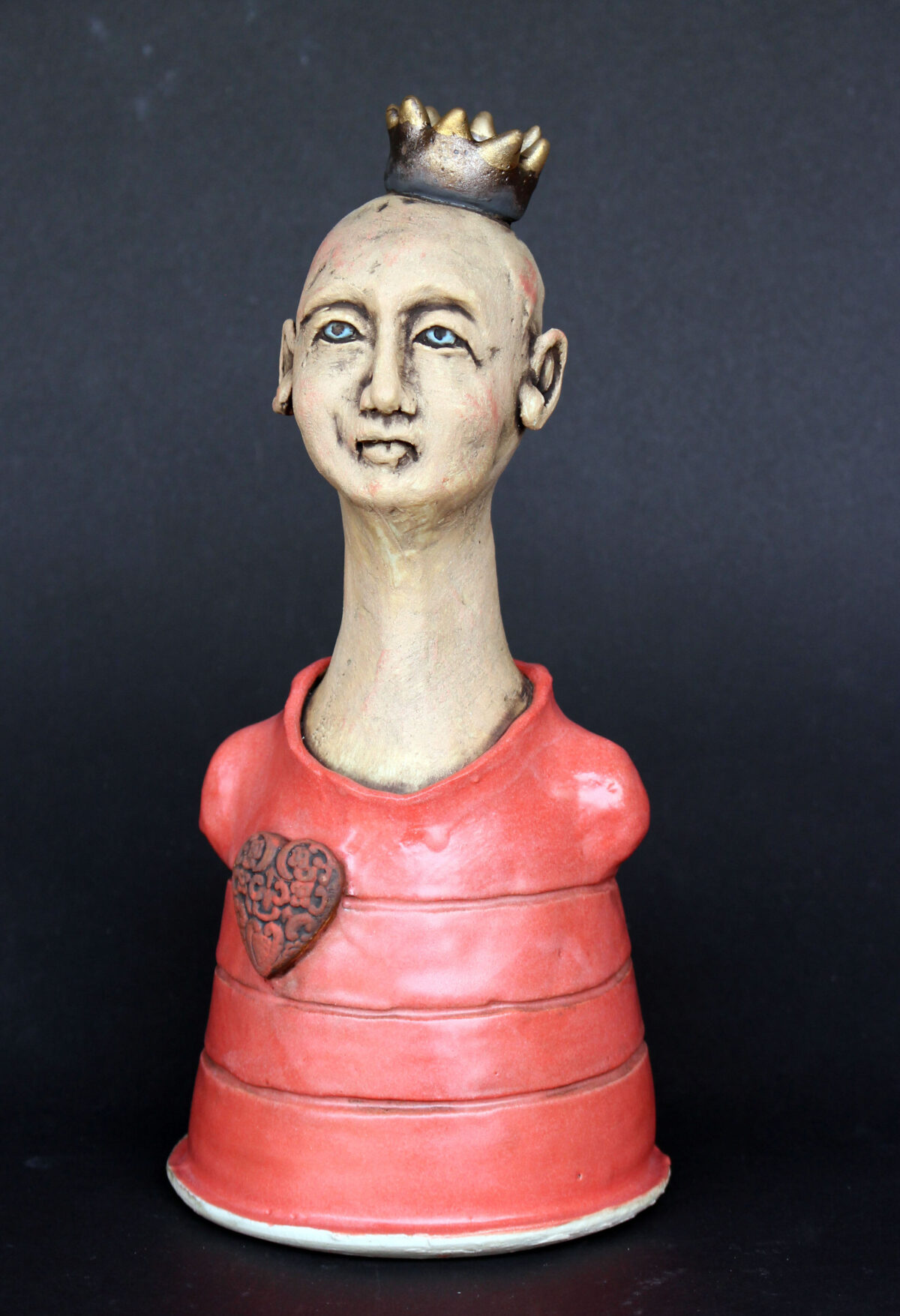 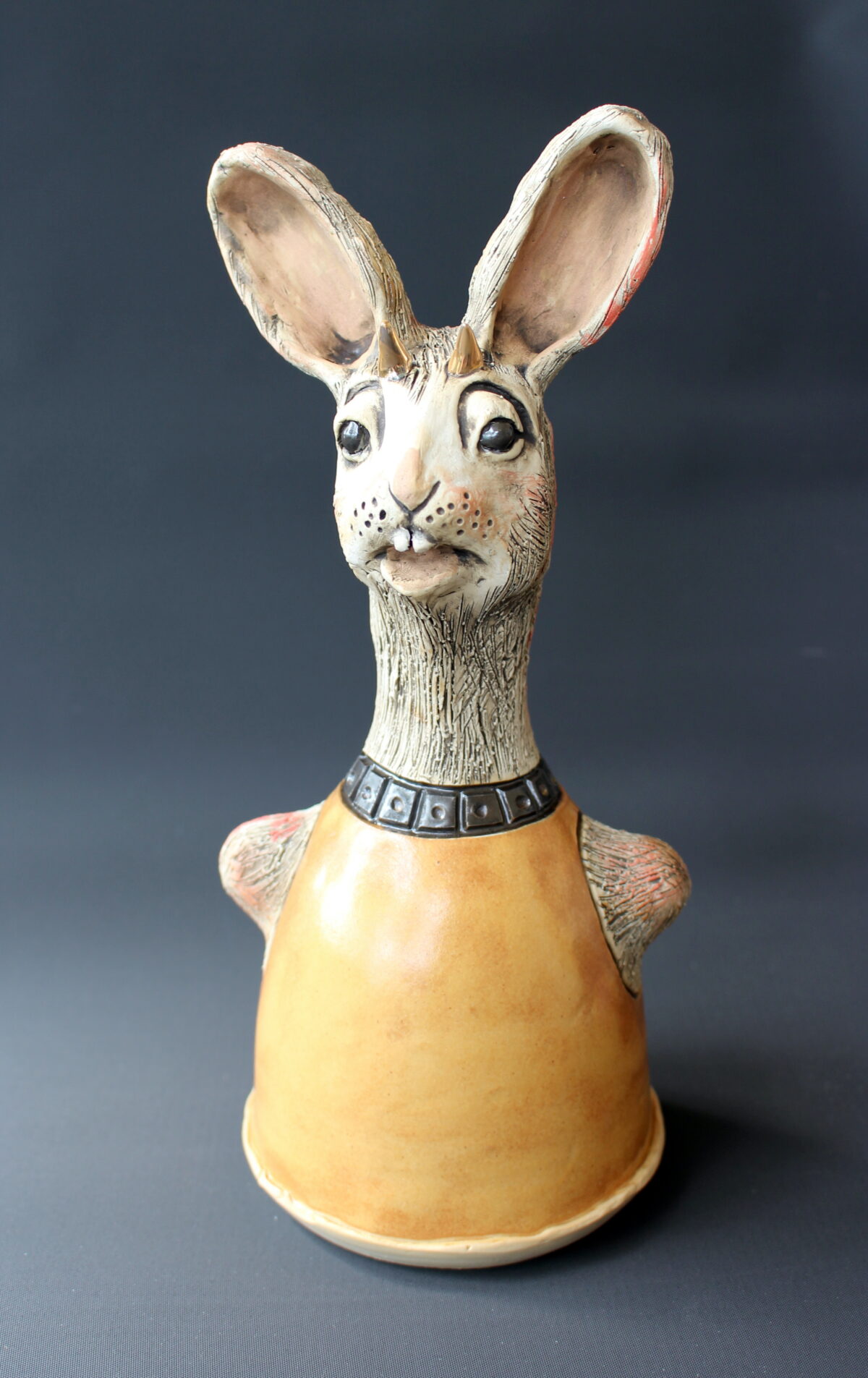 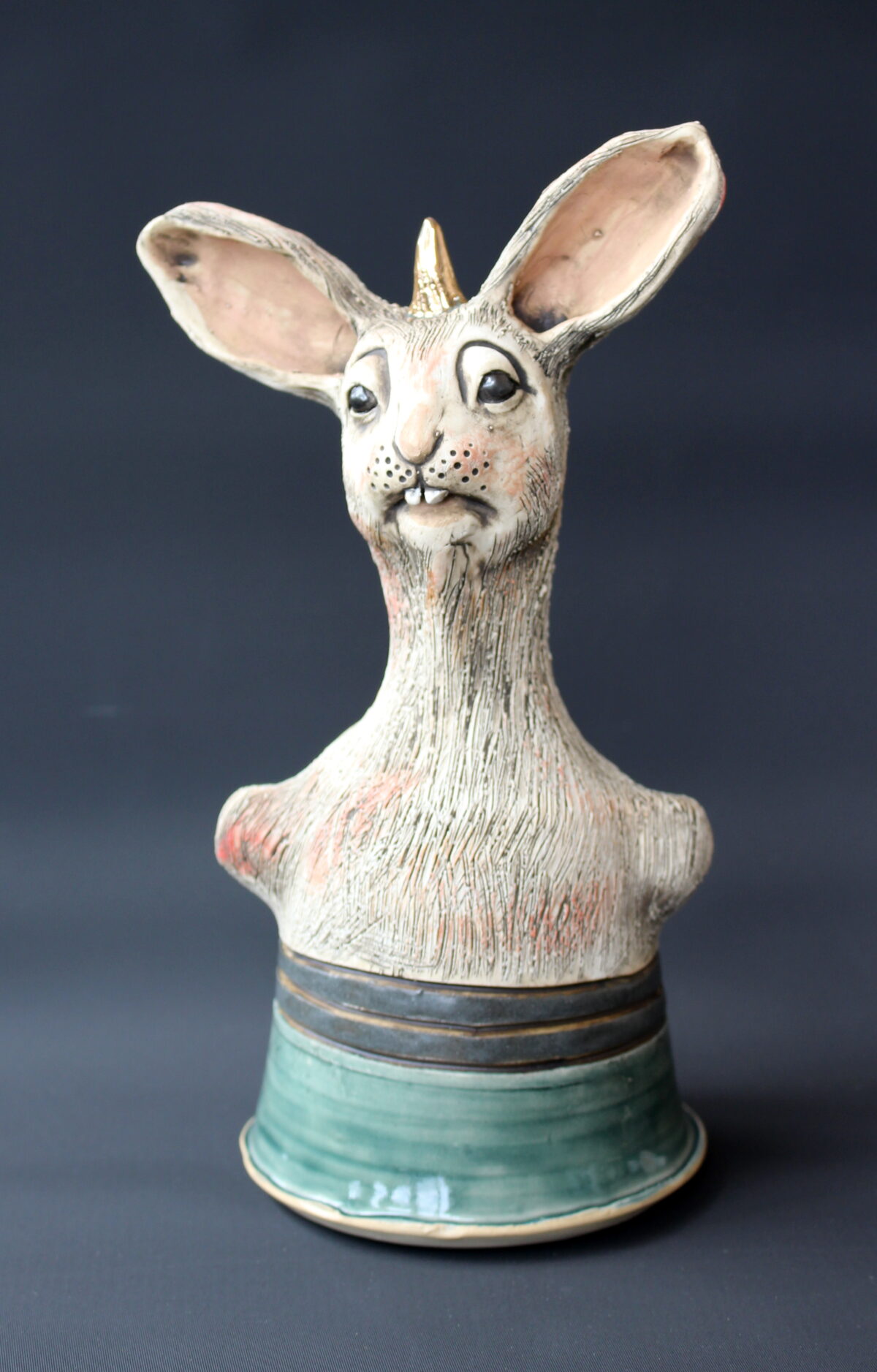 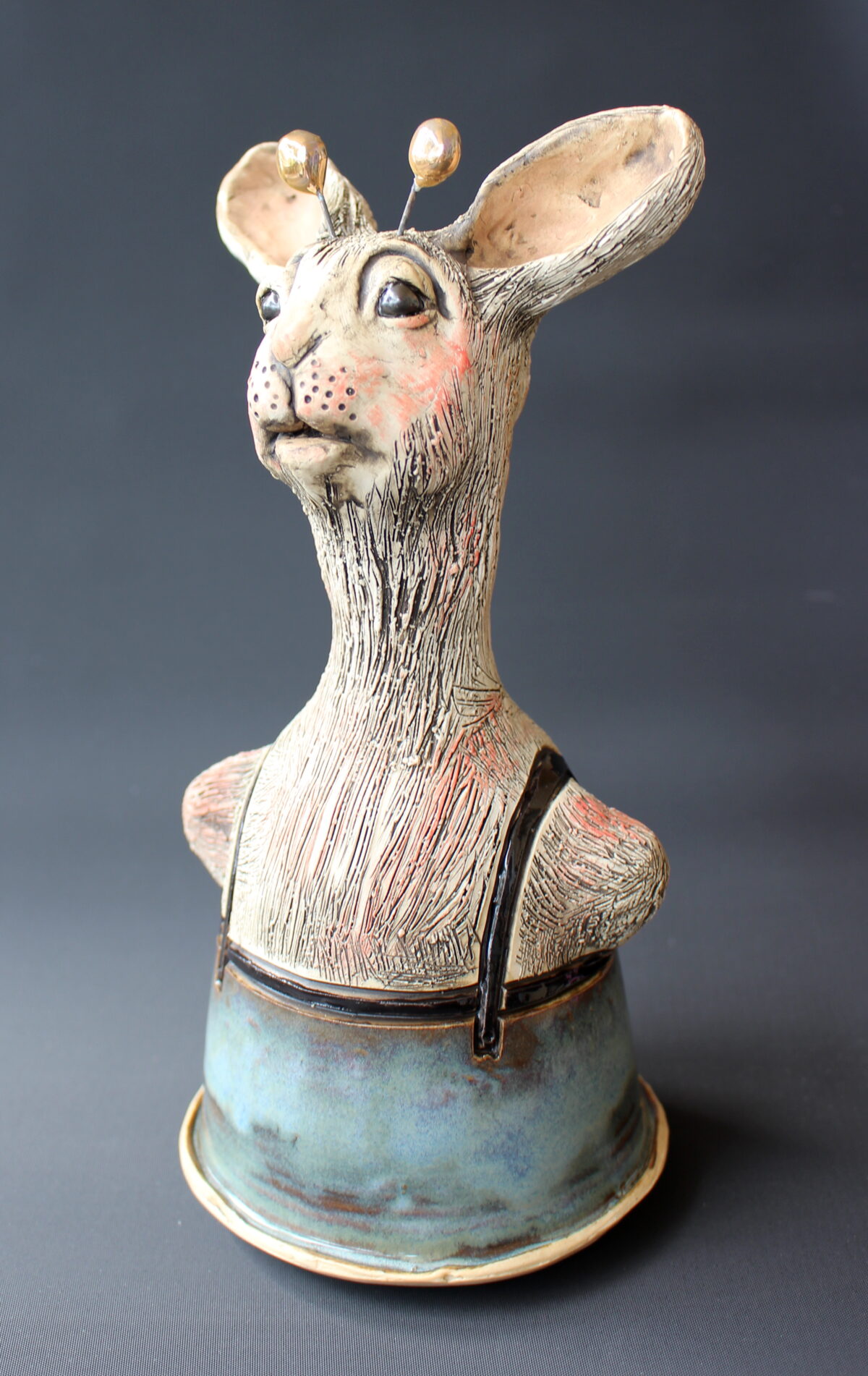 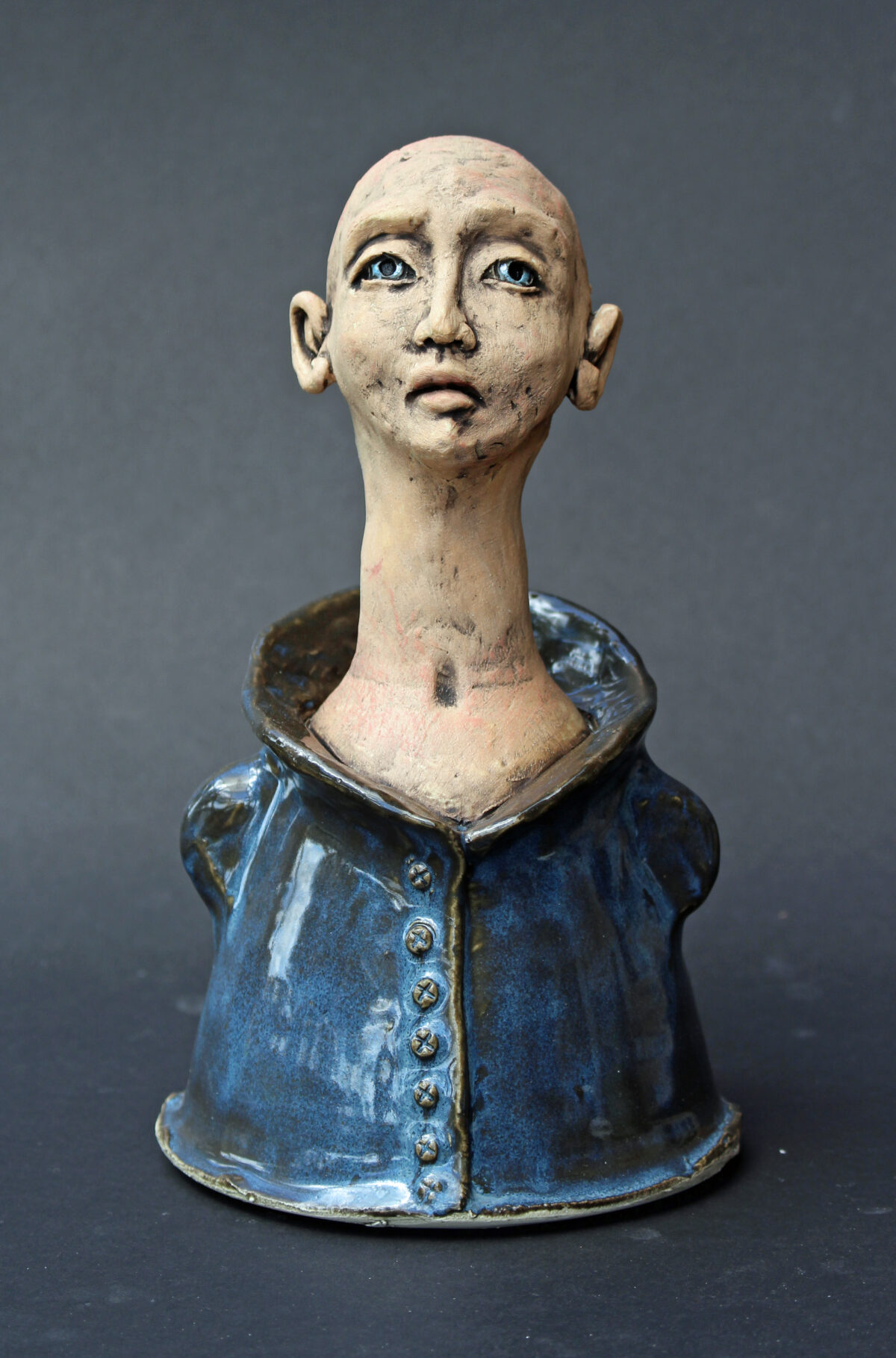